Phiz – Hablot Knight Browne – What a Dickens of a job he had!

Who was the most productive illustrator of books in the 19th century?

My bet is on Hablot Knight Browne – best known as Phiz.

Phiz illustrated for Dickens, Ainsworth, Lever and other authors, but you can’t count his line illustrations just by the number of pages on which they appear in the books. Some of the etched metal printing plates wore out, and he drew and etched many of them in duplicate and even a few in triplicate. Just for fun, see how many differences you can find between these two versions. (Hint: Items on the desk, the trunk, and the floor…but there are more!) These two from my collection appeared in copies of Little Dorrit. Several illustrations for that novel were printed from duplicate plates, and the prints were selected at random for insertion and binding. 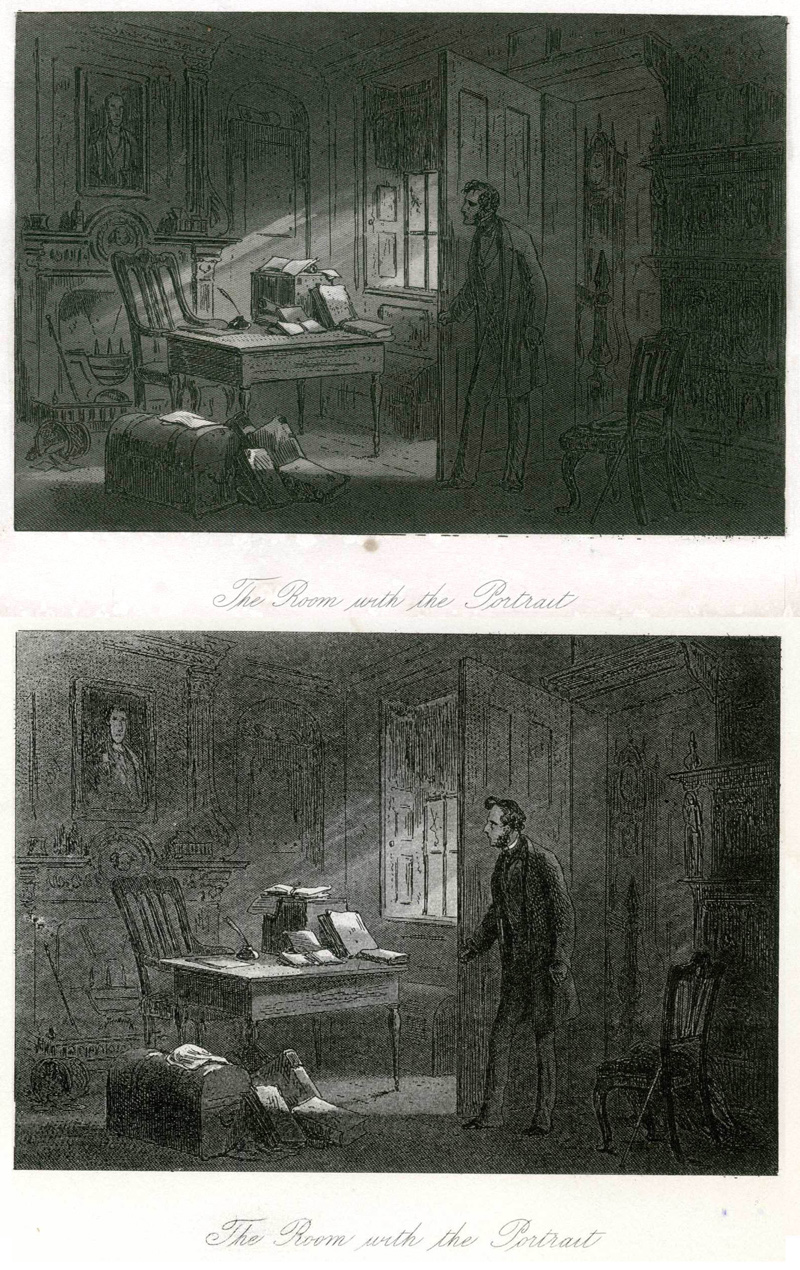 Then there were the woodcuts for Dickens’ ‘Household’ edition.

And of course, he did many sketches before creating the final artwork. Here are some trials for his portrayal of  Mr Dombey: 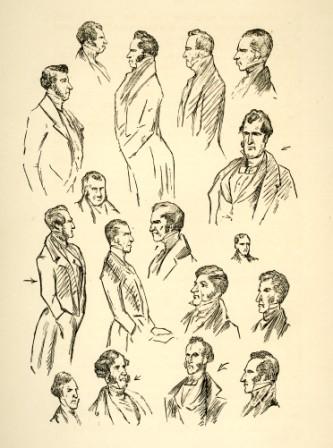 The list of drawings he did for other authors is equally impressive.

Everyone loved Hablot’s / Phiz’s pictures, and I’m sure new illustrations were looked forward to with almost as much anticipation as Dickens’ words, and there is no doubt they helped to sell the books.

At the beginning of his career, Hablot really wanted to be a professional fine artist working with paints.

After he had finished illustrating Dickens’ books with black and white etchings, Hablot was asked by a private individual if he would undertake a commission. It was to redraw every illustration that he had done for the novels of Dickens and supply them as watercolour paintings. And he said ‘Yes’.

In the last ten years or so of Hablot’s life, etched illustrations became unfashionable. I think it was sad then, after all his earlier fame and public acclaim, that when he died, there were only four people at his graveside – his four sons.